“Couples that are meant to be are the ones that go through everything that is designed to tear them apart and come out even stronger.” Unknown

Every now and then as a photographer you meet a couple that sticks with you or at least their story. For me, Dixie and Jason were that couple. They were proof that we as humans are still good at the core, and we will still come together when someone is in need.  While planning her dream wedding things happened and Dixie had to put a lot of what she wanted on the back burner…her church family, family, and friends all came together and helped give her the wedding that she wanted.  Small, yet intimate and beautiful. It was definitely a day filled with love for the Bride and Groom. While this post will not be sharing their wedding photos (still editing lol), I did want to share Dixie’s Bridal Shoot…been dying to share her bridal shoot actually.

Dixie contacted me back in 2015, actually she was an old classmate of mine from High School.  She went to South Lenoir for a few months during my sophomore year.  I remember we were in chorus together, and really hit it off. We became fast friends, and then she told us one day she was moving to Alabama.  Well we were of course bummed, but move she did, and as people tend to do we lost touch. However, through the power of Facebook (and I can’t remember who found who lol) we became “friends.” Still not really “in touch,” but (as all of you probably know how Facebook works) I would pop up in her news feed and she would pop up in mine from time to time.  So, of course I was excited when she sent me a message asking me questions about my wedding packages.  It’s not everyday you get to reunite with an old friend and classmate as well as take some beautiful pictures!

Her dress was simply beautiful, in my opinion a lot of the details were reminiscent of the Edwardian Era. Not only that but you could tell she felt beautiful in it, as her pictures were not forced at all.  Her bridal shoot was also proof that everything happens for a reason.  The weatherman had called for rain that day, so as an outdoor photographer you can imagine the panic attack I was having while scrambling to figure out a good indoor location that was affordable and in our area. As well as trying to calm the Bride’s fears that her Bridal shoot was not going to happen on her chosen day. (Did I mention there was no time in my schedule to reschedule her before her wedding due to me being booked completely up?)  Well the brides mom came to the rescue and found a place for Dixie to have her bridal shoot.  It was simply stunning…the house, the grounds…all of it, and to top it off the rain held off so we were still able to get some outdoor portraits! However, the point is had it not been for the forecast we would not have found this place that in all honesty matched her dress and her personality better than the spot I had chosen. Which don’t get me wrong, my spot was beautiful, it just wasn’t the one.

Anyway, enjoy some of my favorites from her bridal session! 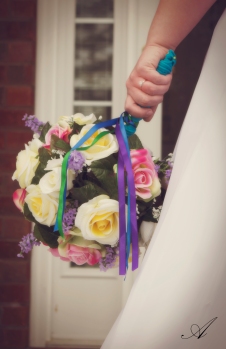 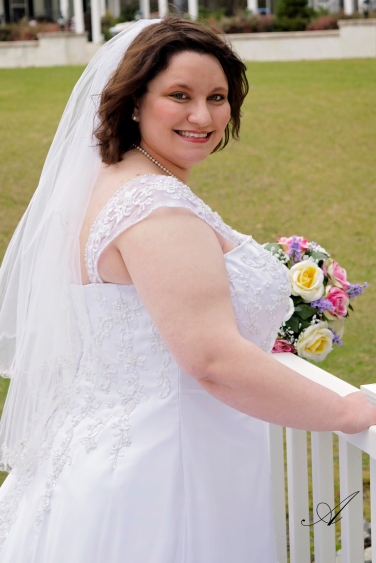 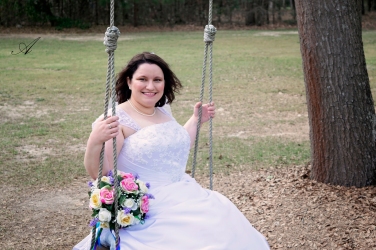 And this one (cue drum roll)…

is my absolute favorite of that day!